Despite the cold weather and LOTS of snow, we've had fun indoors playing trains and Legos, going bowling (Leeland won all by himself!... and mom and dad were trying!), building snowmen, attending play groups around town and the annual Whitefish parade. Owen is now 5 months and has 4 teeth, loves to stand, very active and alert, loves sucking his toes, spits up a lot (or at least much more than the previous kids), and enjoys reading books and toys that light up. Leeland is really starting to pick up our lessons during homeschooling and love to count and explore new things. He also potty trained himself in three days! (a miracle!) So much so, that even when wearing a diaper to church and knowing that he could pee in it, he held it until we got home... 4 hours later! Finley loves school and enjoys using scissors, making projects, glitter glue and taking care of her animals and babies - she's all girl! She's also become quite the helper, as she did my laundry this week all by herself (without me knowing), and she did it perfectly right! She's learned the drill :) She's also been a big helper to Leeland as he's been potty training, asking him every 15 minutes if he has to potty. Here's some pictures of our adventures! 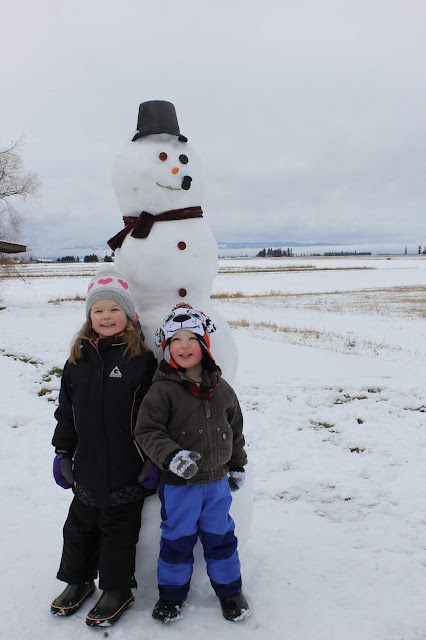 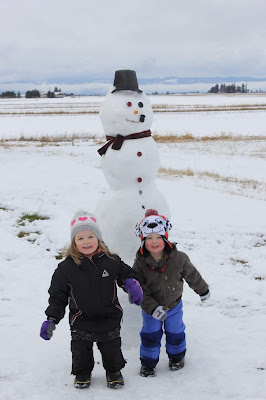 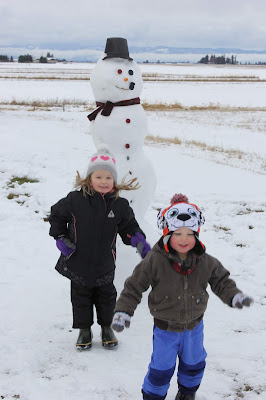 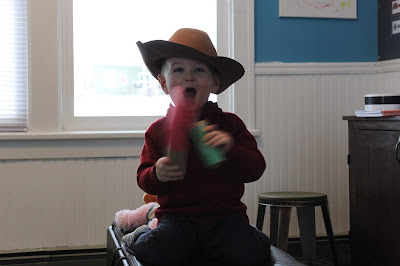 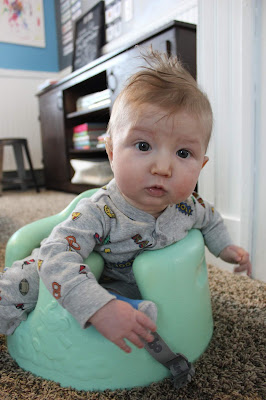 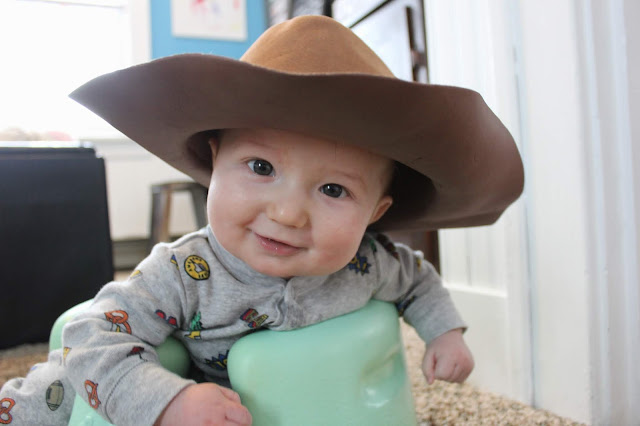 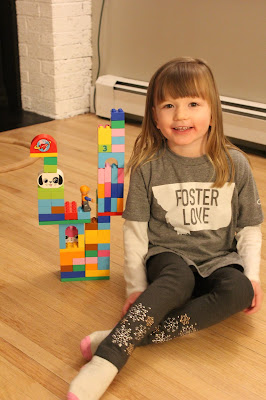 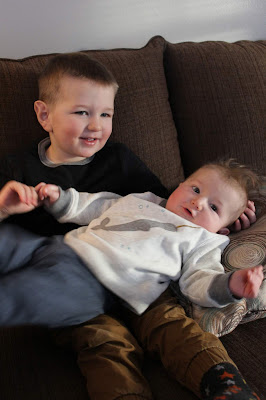 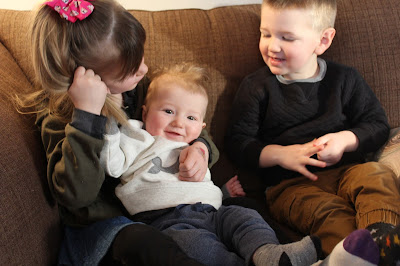 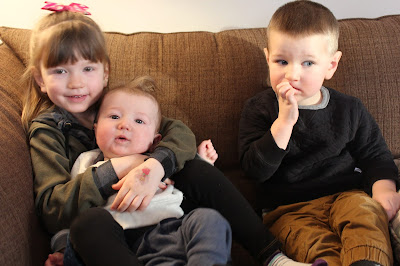 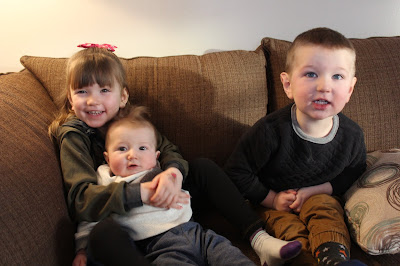 ...maybe someday they'll all smile together! ;) 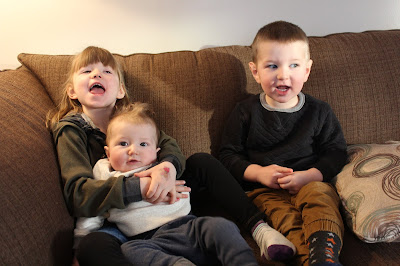 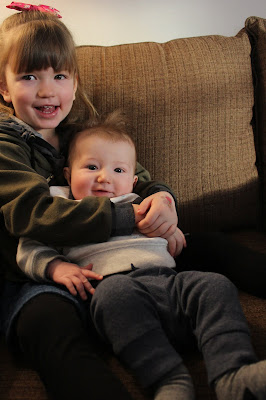 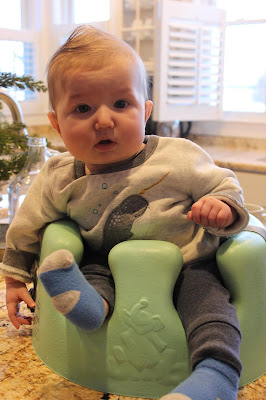 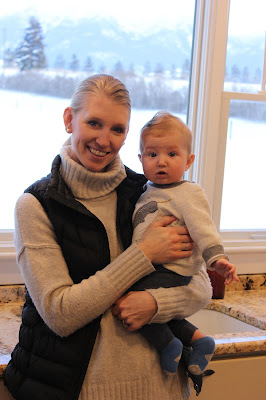 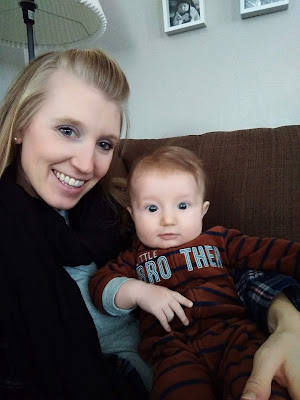 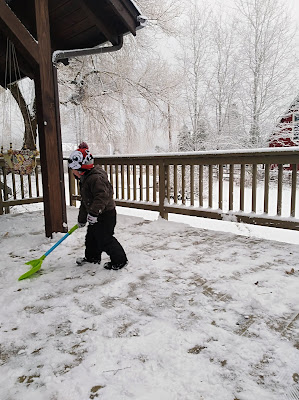 Waiting at the Dr.'s office 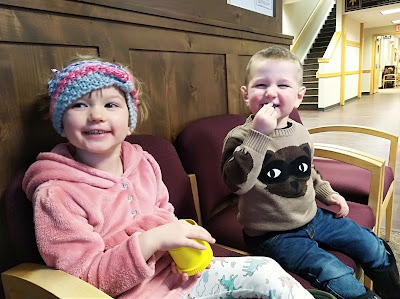 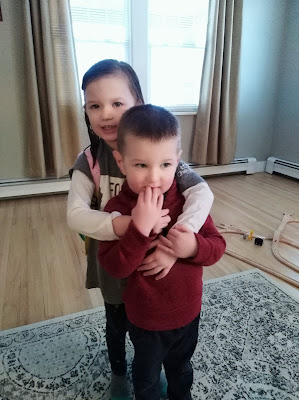 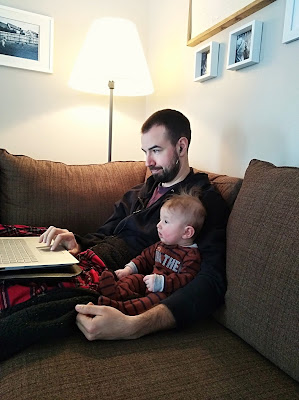 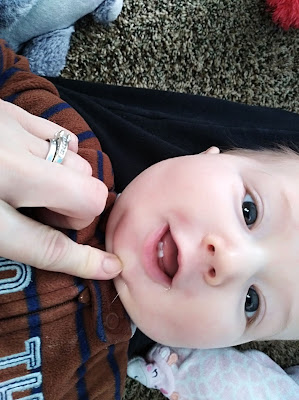 First time bowling for the kiddos! 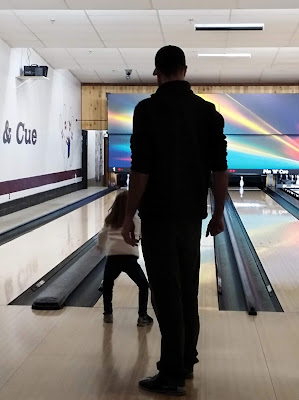 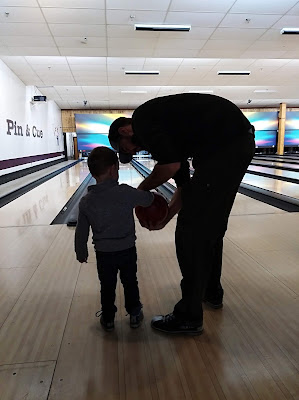 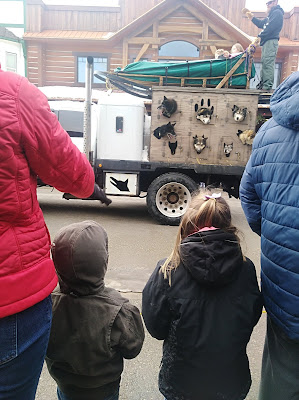 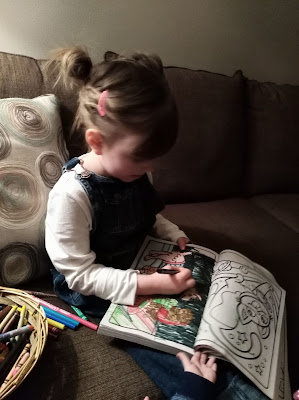 Posted by Anthony and Allison at 2:37 PM